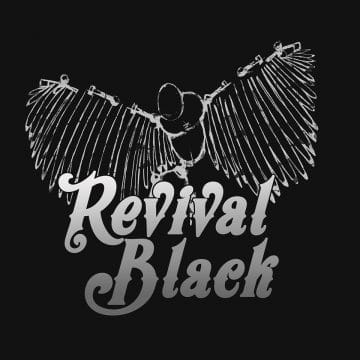 “Revival Black (previously known as ‘Black Cat Bones’) are a classic sounding hard rock band, striking out of the cultural heartland that is Liverpool, England.

They have recently signed to leading management agency, TMR and plan a sonic incursion on the public with their forthcoming 10-song debut album, slated for release later in 2019.

Having toured around the UK with Marco Mendoza (The Dead Daisies) the band have already established a strong following. With their own brand of honest rock n roll, drawing upon the classic sound of the 70’s with a strong foothold in the modern day, Revival Black have firmly planted themselves within the new phenomenon, known as ‘The New Wave of Classic Rock’.

A Revival is coming.”