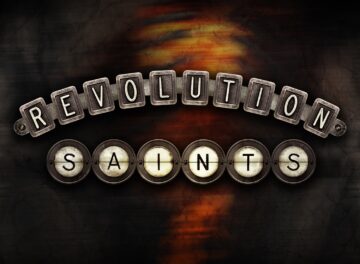 Revolution Saints consisting of Castronovo, Pilson & Hoekstra drop video for “Need Each Other” 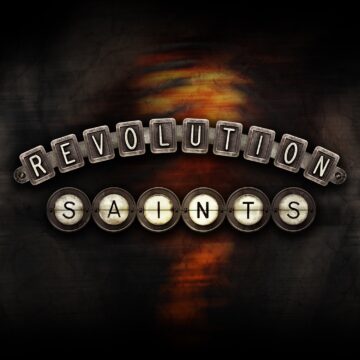 Revolution Saints consisting of lead vocalist / drummer Deen Castronovo and new members, Jeff Pilson (bass) and Joel Hoekstra (guitar), have unveiled a video for their latest single “Need Each Other” from their upcoming fourth album, which will be released in the first half of 2023 via Frontiers Music Srl.

This will be the first album from Revolution Saints not to feature guitarist Doug Aldrich (The Dead Daisies) and bassist / singer Jack Blades (Night Ranger).

“Revolution Saints featuring vocalist/drummer Deen Castronovo, guitarist Joel Hoekstra, and bassist Jeff Pilson, have released a brand new single and music video, ‘Need Each Other’! Fans of the band will be pleased to see the return of actress Paula Méndez for another Rev Saints music video as well.

Stream/Download ‘Need Each Other’ HERE: https://orcd.co/needeachother

A new studio album will be released later this year. Stay tuned!”

Revolution Saints‘ “Need Each Other” video: