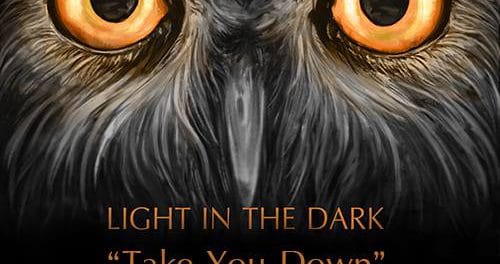 Revolution Saints release video for “Take You Down” 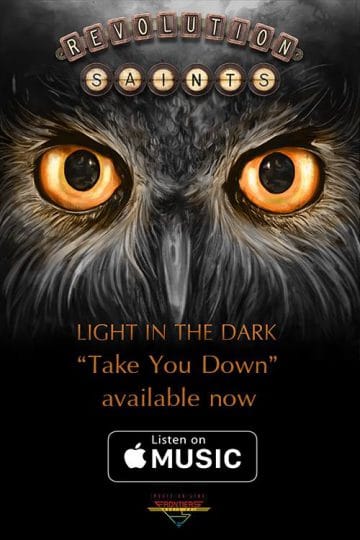 Revolution Saints featuring guitarist Doug Aldrich, bassist Jack Blades and singer/drummer Deen Castronovo have released yet another video in support of their upcoming new studio album Light In The Dark, which will be released via Frontiers Music Srl on October 13, 2017. The group’s latest video is for the song “Take You Down.”

Revolution Saints once again teamed up with producer/songwriter Alessandro Del Vecchio (Hardline, Jorn), who was also behind the boards for the band’s debut album. Most of Light In The Dark was recorded at Del Vecchio’s studios in Somma Lombardo, Italy, with additional recording taking place at Blades’ studio in Washington, Aldrich’s CasaDala studio in Los Angeles, and other countries all over the world while Aldrich was on tour with The Dead Daisies.”

Revolution Saints‘ “Take You Down” video:

From the album LIGHT IN THE DARK. Listen to the full album on YouTube HERE: https://music.youtube.com/channel/UCDHttN3RT_zvH-DlsPSCBCA | Watch more Rev Saint…