Australian rockers Riot After Midnight consisting of lead vocalist Fouldzy, lead guitarist Pav, bassist McKenz and drummer RJ have released a video for their latest single “Breakdown” from their debut self-titled album, which has been available for purchase via their Bandcamp page since January 1, 2021. 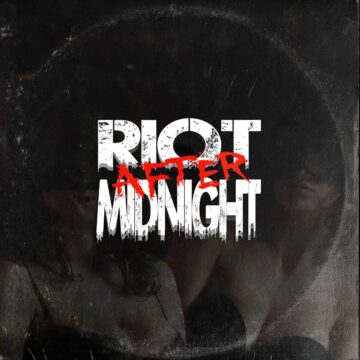