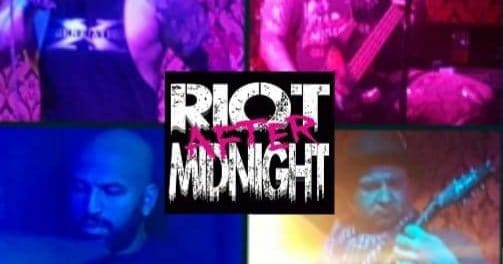 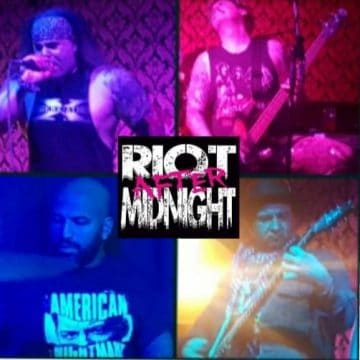 Australian sleaze rockers Riot After Midnight consisting of lead vocalist Andy Lixx, bassist Joel Foulds, guitarist Johnny Pav and drummer Amit Narayan have released a lyric video for their single “Hollywood Ending” from their upcoming debut album which will be available sometime in 2020.

The following message was posted in part on Riot After Midnight‘s Facebook page earlier today:

“Here it is! From the legends at Electric Circus Studios we give you our 3rd single from the upcoming soon to be released 2020 album

Stick it in your ear holes , suck down a mid week brew and bang your head ???”