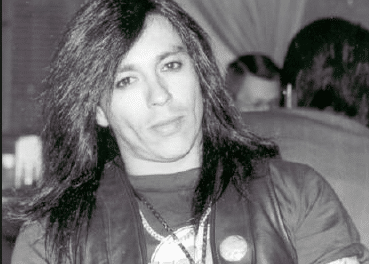 R.I.P. — Remembering drummer Randy Castillo on the 15th year anniversary of his death

Today marks 15 years since former Lita Ford, Ozzy Osbourne and Mötley Crüe drummer Randy Castillo passed away. Below is the Sleaze Roxx article from its now defunct R.I.P. section in that regard: 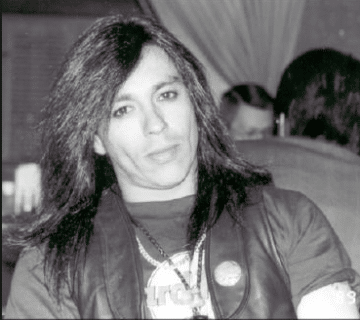 Castillo died of cancer Tuesday night in Los Angeles, according to the band’s management. He was 49.

The heavy metal outfit’s drummer had been battling the disease for some time and it was in remission. But Castillo suffered a relapse.

Castillo forged a career handling the sticks for other hard rock acts, including a stint with Ozzy Osbourne‘s band and another with Lita Ford. He joined Mötley Crüe in 1999 when Lee left to form Methods of Mayhem.

Castillo “always had a smile and positive things to say about everything and everybody,” Sixx says on the band’s website. “He was a great caring person and a very spiritual soul.”

Sixx adds that the band members will miss him and will “jam together again someday soon.”