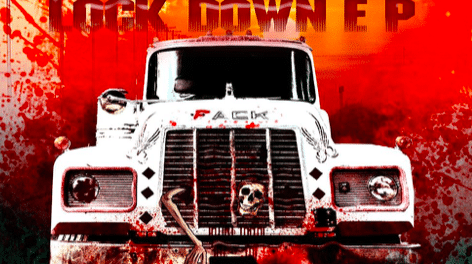 Tasmania rockers Roadkill released their EP Lock Down back on July 4, 2020, which consisted of re-recordings of some of their past songs. The group has now released an audio remix of its track “What The Hell” for streaming. 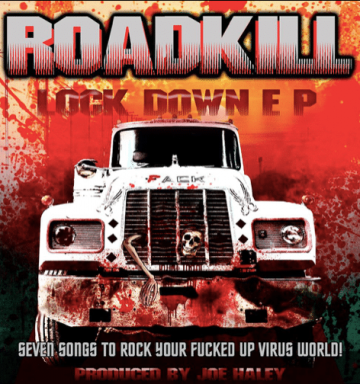 We’ve just uploaded another audio track at our YouTube page (Roadkill Official) – off our latest CD, “Lock Down” – which has almost SOLD OUT in 4 weeks!

‘What the Hell’ was originally on the “Extinct” CD back in 2016, the song title is now considered ‘profanity’ by Facebook, funny they didn’t mind 4 years ago, when we paid them money to promote it!

The song and the CD, have been re-mixed by producer Joe Haley (Psycroptic) who has given it a more, polished sound compared to the ‘heavier’ mix on the “Extinct” CD.

In other Roadkill news – we are now zooming along in pre-production mode for next year’s album, I can say we’ve got some absolutely, ripper tunes already written and they CRANK just like all our other songs!