Australian hard rockers Roadkill will be reissuing their sold out album Profanity & Innuendo with bonus tracks in July 2017. 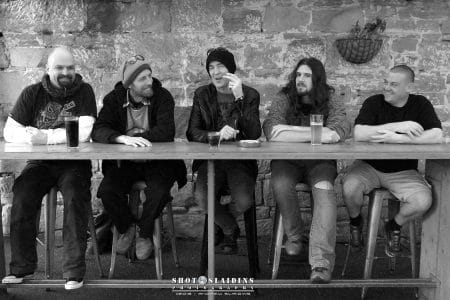 The following message was posted in part on Roadkill‘s Facebook page earlier today:

A new 16 track ‘re-booted version’ of “Profanity & Innuendo” (PAI) which is re-mastered by ‘Extinct‘ producer Joe Haley who has given the product, a far more consistent sound and will be issued in JULY.

The CD will include a new booklet, containing lyrics, new photos but will retain the much liked cartoon cover art!

The ‘extra’ songs are from the the 2 previous different versions of the PAI released in 2012 and 2013 – both now being out-of-print and will include two songs – previously unreleased!

The running order of the songs has also been reshuffled.” 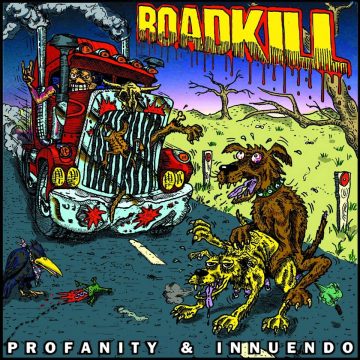 Singer Neil Steel – also sings for ROADKILL (Australia) and this is their ‘official’ video for the song, ‘Rude Crude & Tattooed’ – from the bands’ second alb…