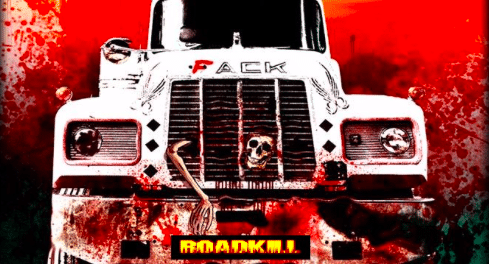 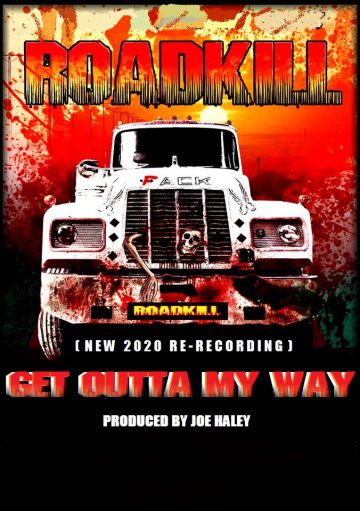 The following message was posted on Roadkill‘s Facebook page yesterday (with slight edits):

With the recent upload of the song, ‘Get Outta My Way’ – generating a very favourable response over the last week, Roadkill will be releasing a ‘digital’ E.P.!

The band like everybody else, have had to endure the current ‘lock down’ laws, impacting on everyone’s lives around the world, not to mention bringing many bands world’s to a grinding halt!

Roadkill were to be writing material for their next album, having decided to take time off from March for pre-production – but the Covid 19 virus restrictions have stopped the band from all being in the same room, so a decision was made to release new material during the lock down!

A new 7 track E.P. – is to be uploaded to digital platforms and will feature the above mentioned song, “Get Outta My Way” and also another track, “Dirty Girls” – both of which were recorded during the tracking of the band’s last album, Ruled By Machines – with producer Joe Haley!

The E.P. (still to be named) will initially only be available as a digital release, with a hard copy (CD) release date, to be announced when the full track listing is finalized!

Check out the new audio upload: ‘Get Outta My Way’