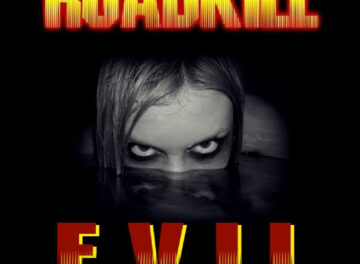 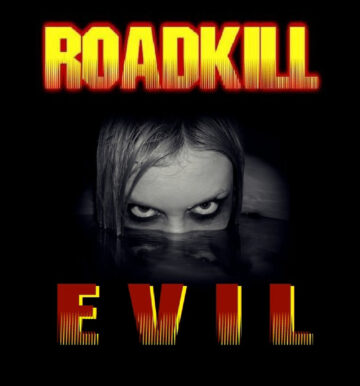 “ROADKILL pays ‘homage’ to the greatest heavy metal band ever, Black Sabbath – with a tale about things that go BUMP … in the night!

Featured on the band’s 3rd ‘critically acclaimed’ album , ” E X T I N C T ” – which can be obtained in ‘digital’ or hard copy (CD) via the band’s band-camp site: https://roadkillaustralia.bandcamp.co… “

In a way, many of the songs on Roadkill‘s E X T I N C T remind me of Saxon‘s classic song “Denim And Leather.” That song to me was the epitome of letting a guitar riff breathe throughout an entire track and making a song brilliant while keeping it simple. You’ll recall that at one point during “Denim And Leather,” Saxon‘s frontman Biff Byford gives each member a chance to shine — the drums, bass, vocals, etc. — and you can literally hang on every note of that guitar solo, which is almost played in slow motion yet sounds so bombastic and powerful. The songs on Roadkill‘s E X T I N C T do not really sound like Saxon‘s classic “Denim And Leather” but the Australian heavy metal rockers make sure that you will appreciate every one of their guitar riffs by giving them plenty of time to breathe and sift into your psyche. The end result is some heavy yet at times slow powerful guitar riffs that may remind you of classic Black Sabbath era guitar riffs. Tracks such as the album opener “Ready For War” and the powerful “Evil” are built on these heavy guitar riffs and never stray from them throughout.”