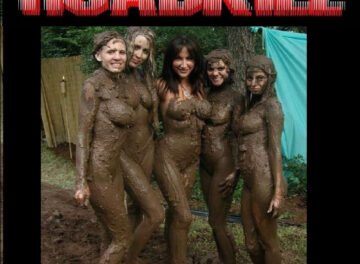 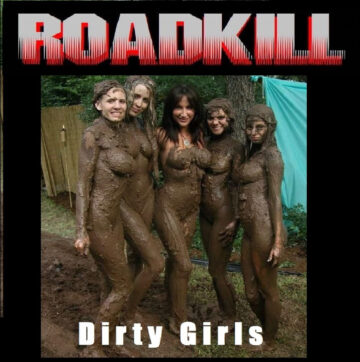 “Dirty Girls has been in ROADKILL ‘LIVE’ set since 2012 and this version was re-recorded when we tracked our album, “Ruled By Machines“.

The song is featured on our latest release, “Lock Down EP” with the audio is produced by Joe Haley. The 3 girls in the ‘video’ are Sarah, Joe and Sarah. The song, albeit it a ‘demo’ version is also featured on singer Neil Steel‘s ‘solo’ album, “Old School“ – out now!”

Roadkill‘s Bandcamp page provides further details about the track: “Dirty Girls – is a ‘stage’ favourite by the band and fans and has been part of the band’s LIVE set since written. It first appeared in 2012 on Roadkill‘s – “Profanity & Innuendo” CD but has now been re-recorded and is produced by Joe Haley – who produced both ‘Extinct‘ (2016) and ‘Ruled By Machines‘ (2018) CD’s.”