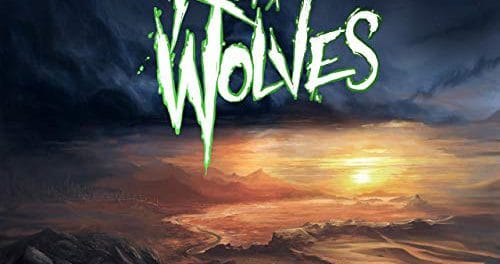 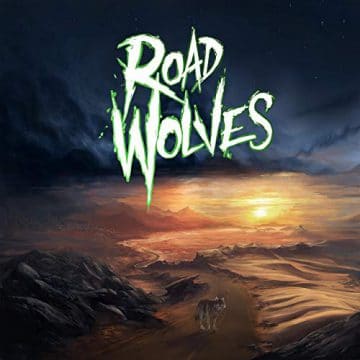 be having an EP release party at the Masonic Hall in Straford, Ontario, Canada on April 6, 2019.

RoadWolves‘ Biography on their website states (with slight edits):

“RoadWolves are a four piece Canadian group dedicated to providing the world with raw, unfiltered, high energy rock n’ roll channeled from their homage to the endless road and ritual madness.

The savage reputation of the wolf is reflected in the members of the RoadWolves. The elusive, phantasmal, pack predators pack a punch with every performance, tearing apart your senses with honed efficiency. RoadWolves are also elegant, intelligent and above all, respectful, to and with fans & friends.

For the past decade, the members of RoadWolves have committed themselves to the highways of Southern Ontario to perform countless shows with acts that have included Honeymoon Suite, Tracii Guns, Gilby Clarke, Riot, Michale Graves (The Misfits), Uli Jon Roth (Scorpions), The Cult, The Headstones, The Glorious Sons, Pop Evil and many, many more under different monikers, finally solidifying in 2016.”