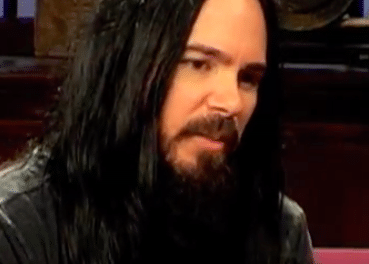 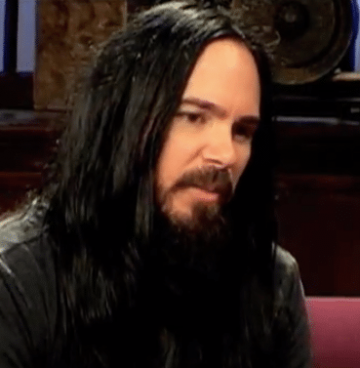 It was pointed out to Nicholson that when Metallica bassist Cliff Burton passed away back on September 27, 1986, drummer Lars Ulrich eventually reached out to Metal Blade Records asking for some options and the label threw out his name out there. However, Nicholson had just cut his hair so he thought that he couldn’t be in Metallica because he had short hair. Nicholson replied: “That is a true story.”

In terms of whether he even pushed for an audition, Nicholson indicated: “No, and I wouldn’t have been good enough either. To be totally fair. Yeah, but I was. I was no and am no Cliff Burton. So but yeah, that is a funny story. That actually did happen.”

When it was pointed out that it was a super compliment to be considered among those guys, Nicholson clarified: “Well, among Metal Blade…. not amongst Metallica.”

You can listen to and/or read the interview with Rob “Blasko” Nicholson on the Chuck Shute Podcast via Buzz Sprout‘s website.