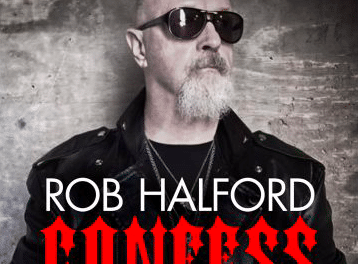 Rob Halford’s autobiography ‘Confess’ to be released on September 29th 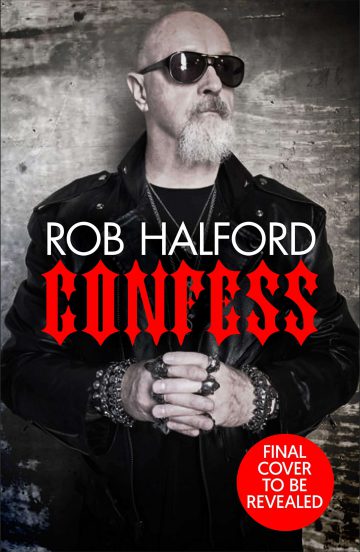 Judas Priest frontman Rob Halford‘s autobiography Confess is now available for pre-order and will be released on September 29, 2020.

With respect to Confess, Amazon indicates:

Known as “The Metal God” by his devoted, global fan base, Rob Halford has always subverted the norm, and Confess will offer readers a compelling and honest look at the struggles he has faced with addiction and his sexuality as well as exploring his music and his many brushes with controversy.

There have been few vocalists in the history of heavy metal whose singing style has been as influential and instantly recognizable as Halford‘s. Confess, published to coincide with the 50th anniversary of Judas Priest — and described by Halford himself as “exciting, fun, disturbing, and terrifying” — will celebrate five decades of the guts and glory of rock-n-roll.”

In terms of the book author, Amazon states: “Rob Halford, an English singer and songwriter, is the lead vocalist for the Grammy Award-winning heavy metal band Judas Priest, known for his signature wide-ranging voice and his leather-and-studs image, which became hallmarks of the genre. He came out in 1998 and has since spoken out about discrimination and advocated for a number of LGBT issues. Confess is written with Ian Gittins, co-writer of the New York Times bestseller, The Heroin Diaries by Nikki Sixx.”