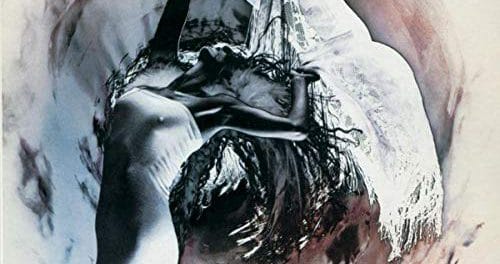 Hurricane guitarist Robert Sarzo was recently interviewed by Metal Mike for the 80’s Glam Metalcast podcast. Sarzo, whose second stint with the band dates back to 2010, was also in the group from 1985 to 1989 and played on the albums Take What You Want (1985) and Over The Edge (1988). 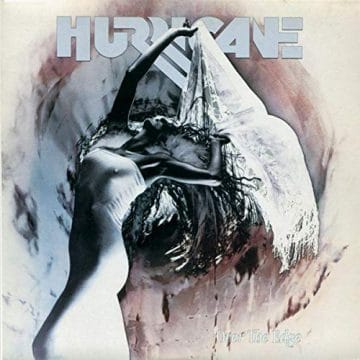 With respect to that latter album, Sarzo indicated: “I like that record, but I think we lost a little of the edge. I would have liked a more aggressive mix. It has great songs. I get the direction that Bob Ezrin was looking for and it was great working with him. We had a lot of Cuban coffee. We became friends. He’s a great guy, very creative. One song that I wanted to get released as a single was “Give Me An Inch”. I love that song. If we would have released it, it would have been huge. The melodies, the harmonies…it’s so catchy.”

In terms of why Sarzo left Hurricane back in 1989, the guitarist advised: “Things started going in different directions. Changes started happening within the group. It came from all directions-the record company, management. We didn’t have any breaks and everybody’s cooped up in the same space together. It just wasn’t fun anymore for certain people. I moved on with my own solo deal through the same record company.”

You can listen to the interview with Robert Sarzo by the 80’s Glam Metalcast below:

In this episode I talk to the guitar wizard from Hurricane-Robert Sarzo. We find out what Hurricane is up to now and we hear stories about all the classic al…