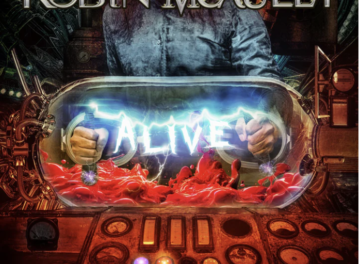 Former Michael Schenker Group and current Black Swan frontman Robin McAuley has unveiled a video for the title track of his upcoming new studio album Alive, which will be released via Frontiers Music Srl on February 17, 2023. 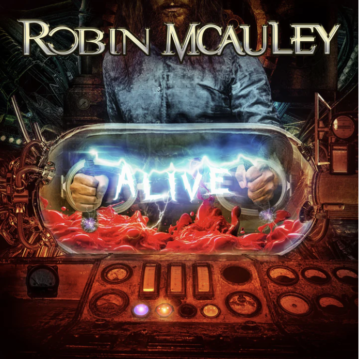 Pre-order/save “Alive” on CD/LP/Digital HERE: https://orcd.co/robinalive (Please note, due to ongoing vinyl manufacturing delays, the LP version will be released in May.)

This new album sees McAuley‘s voice continuing to defy time and sounding as inspired and powerful as ever. The music itself is more hard rockin’ than his previous effort, “Standing On The Edge“, but, of course, the music is still wonderfully melodic, infectious, and fist-in-the-air uplifting.”