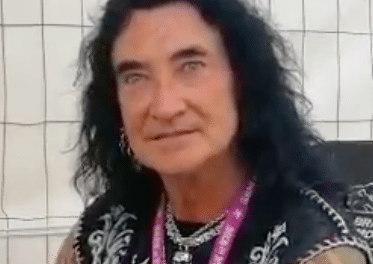 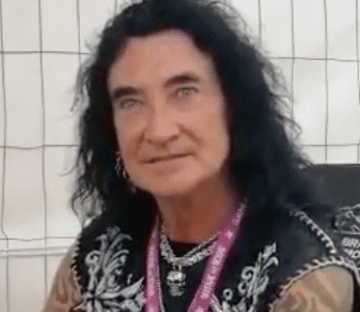 McAuley, who is 67 years old, was asked how he has been able to maintain his voice over the years to which he replied (as transcribed by the 80’s Glam Metalcast podcast with slight edits): “I am definitely blessed. I don’t have a secret. As long as I intend to go forward singing…I have a responsibility to make sure I sound good. There’s a lot of singers continue to do it and it’s undignified some of the time. I have never smoked in my life.

I enjoy a glass, or a bottle or two of wine…but never when I’m working. As a singer I have a responsibility to do the best that I can do. I take great care of my instrument-it’s all I have. One day it won’t be there, and I hope I have the sense to exit stage and left and know when the right time to do that is. I would hate to have people tell me I sound like shit! They probably do now and I just can’t hear them!”

On the relationship between the Schenker brothers and former Scorpions bandmates, Rudolf and Michael, McAuley indicated: “They were always on great terms. I’m not even sure that there still not. There’s a lot of tongue in cheek. Of course I am saying the wrong thing…I should be telling you they absolutely hate each other. That makes a better headline! There’s an old saying  ‘You should never get involved in family swibbles’ so I take the fifth.”

You can listen to the interview with Michael Schenker by the 80’s Glam Metalcast podcast below:

In this episode I talk to a vocal legend from Black Swan and MSG fame – Robin McAuley. We about Black Swan and hear some classic stories from his past projec…