Rock Alliance which features a collaboration of musicians from all around the world have released their self-titled debut album. 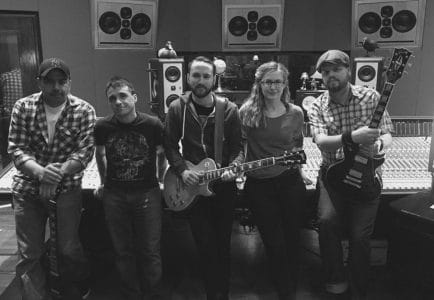 In 2015, Rock Alliance hit Jukasa Studios to cut some tracks. Production was handled by the Juno Award winning duo of Darren Jeter Magierowski and Jill Zimmerman. Two tracks from the sessions, “Bad News Travels Fast” and the aptly titled “Rock And Roll Resurrection” received airplay around the world. In fact, “Rock And Roll Resurrection” became one of the most played rock songs on digital radio. Rock Alliance soon gained traction and other musicians were invited to contribute 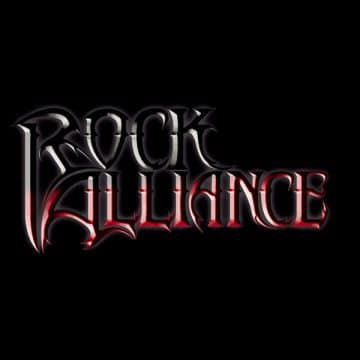 such as Chris Moore and Jason Pierce (Our Lady Peace, Paramore). With the recent release of the hot new single “Radio”, the group is ready to put together a line up for some live shows. For fans of Journey, Boston, Aerosmith, Mötley Crüe and Skid Row.”