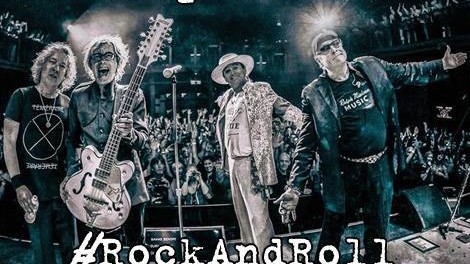 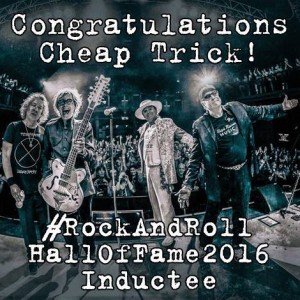 American hard rockers Cheap Trick who have often been dubbed the “American Beatles” have offered a free song for fans to download to celebrate their induction into the Rock and Roll Hall of Fame and their signing to the Big Machine Label Group.

The free song to be downloaded is called “No Direction Home” and will be on the group’s upcoming release with the Big Machine Label Group.

Cheap Trick were formed back in the early seventies and have released more than fifteen studio albums including their most commercially successful album Dream Police in 1979.

The 1979 hit single of the album of the same name.Support the artists and buy their albums/singles/videos/dvds/betamaxes/books