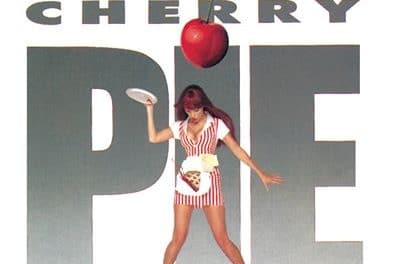 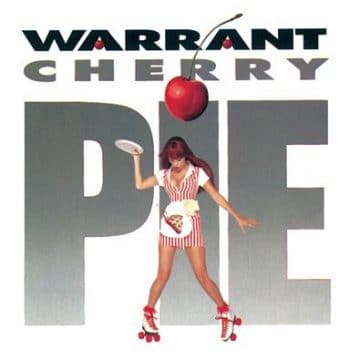 Rock Candy Records has announcing that it will be reissuing seven albums including Warrant‘s Cherry Pie, which will include five bonus tracks, which will be available on April 4, 2017.

The other six releases will be Warrant‘s Dirty Rotten Filthy Stinking Rich, Iron Age from Mother’s Finest, Frank Marino‘s Juggernaut and The Power Of Rock And Roll, and Frank Marino & Mahogany Rush‘s Live and What’s Next.

Sleaze Roxx stated the following in its review of Warrant‘s Dirty Rotten Filthy Stinking Rich: “Dirty Rotten Filthy Stinking Rich was the debut album from this talented quintet and it became a pop metal classic on its way to selling over two million copies. The album spawned four charting singles, including the rockers “Down Boys” (#27) and “Big Talk” (#93). But it was the powerful ballads “Sometimes She Cries” (#20) and “Heaven” (#2) that pushed the album’s sales through the roof. The album was written by vocalist Jani Lane, who had mastered the writing of catchy pop metal that was so popular on MTV at the time, combined with the groups pretty boy good looks, and Warrant had the recipe for success.”