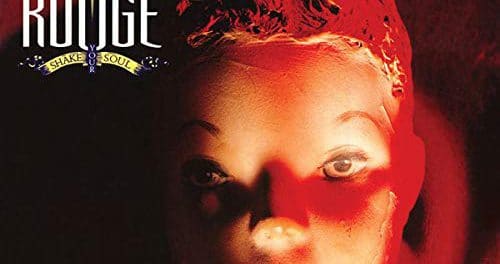 Rock Candy Records will be releasing a remastered deluxe version of Baton Rouge‘s debut album Shake Your Soul on May 27, 2019. The album was originally released via Atlantic Records in 1990. 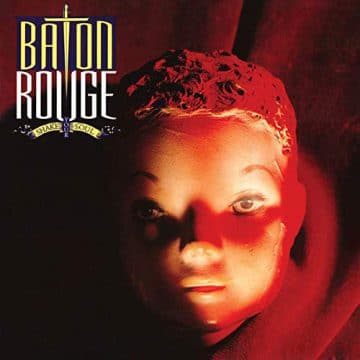 NEH Records states the following about the remastered Shake Your Soul:

“1990 WAS FAST becoming a crucial time for traditional hard rock music. Although the tide hadn’t entirely turned there was a feeling amongst the music media that times were due for a change. It was an odd time as a number of great bands had been signed and were all readying albums for release so the competition was fierce. Baton Rouge were one such act that had the opportunity to establish a power base before the sea change in public taste built a wall of indifference towards the swagger and strut of classic rock.

Originally formed in Louisiana, under the moniker of Meridian, during the mid-80s, the main core of the band, guitarist Lance Bullen and vocalist Kelly Keeling, opted to move to Los Angeles in 1987 where the scene was ripe for aiding and abetting young bands. They would not be disappointed and found a manager who hooked them up with seasoned producers David Foster and Mike Clink (Clink was finishing up the Guns N’ Roses ‘Appetite…’ album) who helped them record a set of impressive demos. The band’s appearances on the LA club circuit soon attracted record company attention, eventually signing with Atlantic records and being taken under the wing of label founder Ahmet Ertigun.

‘Shake Your Soul’ was produced by Bon Jovi alumni Jack Ponti in New Jersey, and issued in 1990 to positive reactions. The album hit hard in the melodic rock style, boasting strong tracks such as ‘Walks Like A Woman’, ‘Bad Time Comin’ Down’ and ‘Baby’s So Cool’. It wasn’t surprising that reaction was favourable, affording the band a good following with solid airplay, and establishing them as ones to watch.”

Baton Rouge “Walks Like A Woman”Shake Your Soul (1990) Lights Out on the Playground (1991)Kelly Keeling — lead and backing vocals, guitar Lance Bulen — gui…