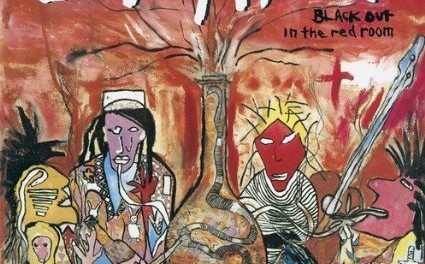 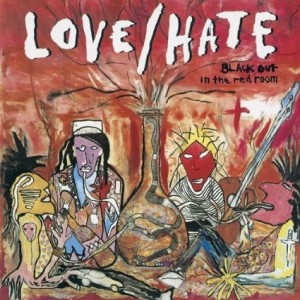 Fronted by wild man of rock Jizzy Pearl, whose twisted vocal is as powerful as it is different, the band courted a similar audience to the cavortings of similar ground breaking street urchins such as Skid Row, the Wildhearts, and Faith No More. This was rough-hewn music, big on monstrous riffs and lashings of guitar work, with Pearl spitting out lyrics that seemed to evoke images of a world in chaos.

Issued in early 1990, and produced by veteran studio wizard Tom Werman (Cheap Trick, Ted Nugent, Twisted Sister) the album contained a brace of rapid fire tracks, spearheaded by the anthemic ‘Black Out In The Red Room’, a considerable turntable hit and a song that set Love/Hate apart from the competition. Indeed, its execution aligned them to the emerging sound of grunge. Whilst others aligned themselves to dated sounds this albums retains a contemporary edge, giving Love/Hate longevity that still sounds fresh to this day.”

Rock Candy Records’ re-issue of the album includes fully remastered sound, a 16 page full colour booklet, a 3,500 word essay about the making of the album with a new interview, and enhanced artwork.