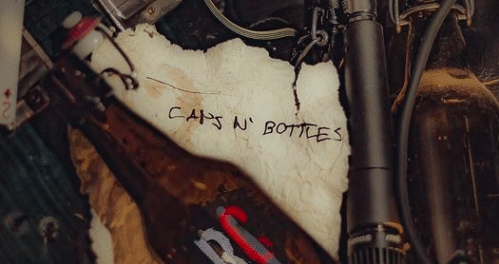 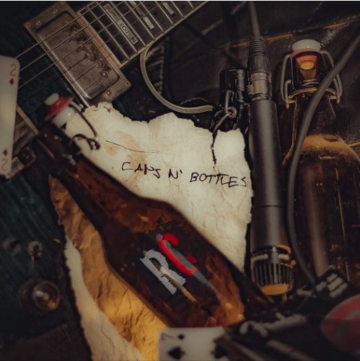 Lead singer and guitar player Alex Wild says that the project was very successful and a great experience.

“ We had a chance to record with a real orchestra and it was a great addition to the original song ideas. It made songs so much bigger and gave real Disney vibes for them!”

“Cans n’ Bottles” is a tribute to people who have lost everything in their lives and they still try to carry on. “Eagle” talks about losing family and the lyrics have taken inspiration from the stories of native americans.

Both songs are written by Rock-Criminals. Orchestra sections are composed and arranged by Kati Ylitalo. Collaboration was very smooth and easy according to Alex Wild. “During the pandemic we did a lot of video calls and we had great conversations through modern devices. I’m so happy to get these songs finally released.”

Songs are recorded at Sonicimage Studios at Kouvola. The songs are mixed and mastered by Jari-Jukka Nippala.”

“Rock-Criminals is a vigorous rock band hailing from Hamina, Finland!

Rock-Criminals was formed back in 2011 when four guys were 12-13 years old and wanted to make rock n roll. Ever since that, the band was walked through a long road full of great moments and the journey has just started!

The band has played dozens of successful gigs all around Finland, released some self-published material and gained a great reputation as future of rock n roll.

Rock-Criminals has opened up for the Finnish punk icons such as Pelle Miljoona OY and played at the most legendary clubs in Finland such as Nosturi and Semifinal in Helsinki.

The band has released of lot of self-published material and in 2018 their song “Lions” hit the Finland’s Top 50 Viral songs on Spotify as chart number 13. Their songs have been streamed thousands of times and videos have over 30 000 views on YouTube.”