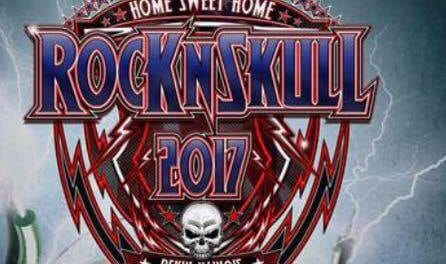 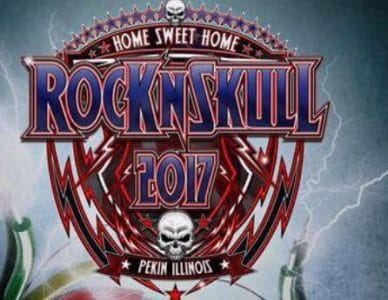 Doesn’t matter if this year will be your first time or fifth time…. don’t miss the last time !!!

There is no doubt that the Rock N Skull Festival has had its share of difficulties over the years and especially last year when Murr reportedly incurred an additional $35,000 in expenses and needed to be helped out financially for the festival to go ahead last year. The Rock N Skull Festival’s struggles including the festival’s 2016 difficulties, headliner Ace Frehley dropping out from the 2017 edition, and Ted Poley and SouthGang also dropping out for 2017 have been well documented by Metal Sludge.

Nevertheless, the Rock N Skull Festival has proven to be a wonderful event where fans can get to see some live performances from acts that they might otherwise not see in the USA or anywhere else for that matter. Sleaze Roxx was on hand for last year’s edition and called it the “best most affordable rock festival.” Last year’s Rock N Skull ended up being an excellent event where most of the artists were readily accessible and some absolutely mesmerizing performances were put on. Last year’s “rare” States 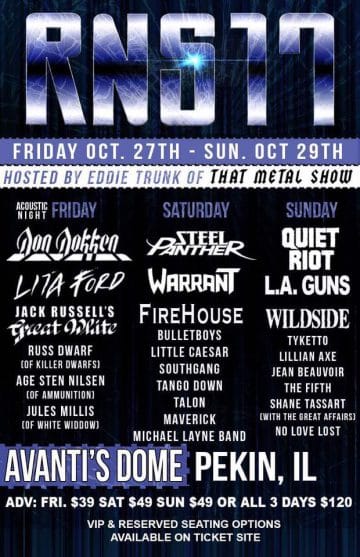 Note: SouthGang is not playing anymore.

“TANGO DOWN has had it’s fair shares of up’s and downs’. Highs and Lows etc etc. The end of the day, what drives the core of this band and powers that be that support us is simple. The Music and “you”. As a writer and musician you want to be heard and reach as many ears and hearts as possible. Getting to play live is the bridge that completes that journey.

Over the years Tango Down has been blessed the honor to play some great festivals over the years. South Dakota Rock Fest (S.D.) Rockin’ The Railroad (W.Y.) Skull Fest (N.E.) Wolf Fest (C.O.) MRF 3, MRF 4 (IL) and of course the last two Rock N Skulls (Pekin IL and Joilet IL) We got to play all over and make friends with some of the best fans out there. ALL of the above mentioned festivals were all great in their each own way, and it was our pleasure to be invited to all of them.

With that said, we have a special soft spot for Rock N Skull. We are not one to play favorites, but RNS is a festival we always look forward to, and we dare say the best of the bunch that we have, had the pleasure of being a part of. So it makes this upcoming Oct appearance at RNS bitter sweet, as it will be the Last RNS by Justin Murr.

So Tango Down promises to bring it’s best and most on fire performance to date , as we help Justin and CO go out with a big ass bang.

So on the fence about going? Hop off and get down to Pekin IL. Check your Baggage, Religion and Politics, your Hoodoo Voodoo, who cares, what cares, no cares at the front door. Grab a mug. Pour yourself a bottle and HAVE……FUN!! Oct 28th Weekend, everyone is your friend and three days of ROCK N ROLL is your theme song, national anthem and personal prayer.

Doesn’t matter if this year will be your first time or fifth time. Don’t miss the last time !!!