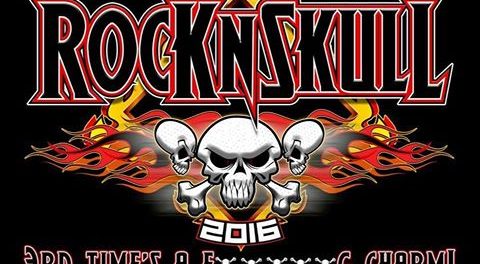 The Rock N Skull 2016 Festival, which is being held in conjunction with Melodicrock.com and which will be held in Joliet, Illinois, USA from October 28 to 30, 2016, is on the verge of announcing a new band to its line-up.

The original line-up has undergone some changes over the last months for various reasons beyond Rock N Skull‘s control and the line-up currently stands as follows: 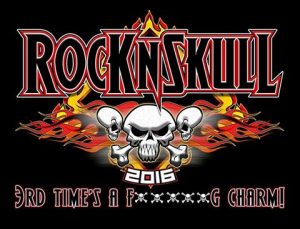 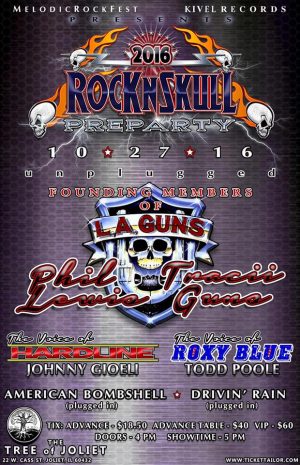 The Rock N Skull 2016 Festival line-up promises to be an exciting one with headliners L.A. Guns on day one, ex-Bad Company frontman Brian Howe on day two, and Stryper on day three. Additional performers include ex-Ratt frontman Stephen Pearcy on day three and perennial Sleaze Roxx favorites such as Junkyard and Eclipse.