The debut album, which will be packaged in exclusive “heat sensitive” artwork, will be released on edel entertainment’s recently launched new international rock label earMUSIC in Europe, Australia and Japan on Friday June 5th and in the UK on Monday June 8th, the album will be released by Best Buy in America on Sunday June 7th. 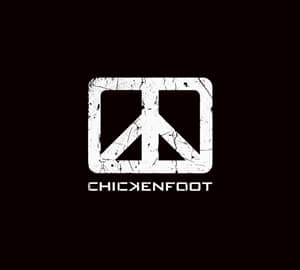 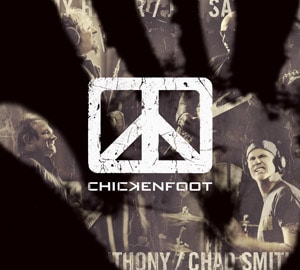 The album will coincide with a European tour in June and July that will take in a number of outdoor festivals and intimate indoor dates, including a rare concert at the London 02 Shepherd’s Bush Empire on Thursday June 25th.