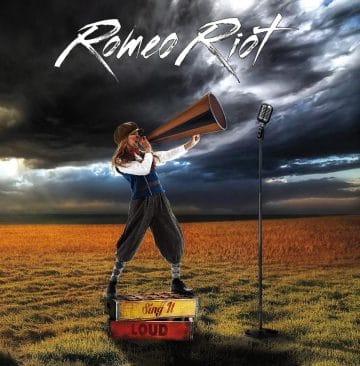 Another track from ROMEO RIOT “Sing it Loud”

Here’s the bands spin on the Olivia Newton John classic, Twist of Fate. Which the original was recently showcased in the hit show STRANGER THINGS.

Great minds think alike it would seem. Or a great song being appreciated!!! Enjoy, we did.”

Twist of Fate by Kivel Records