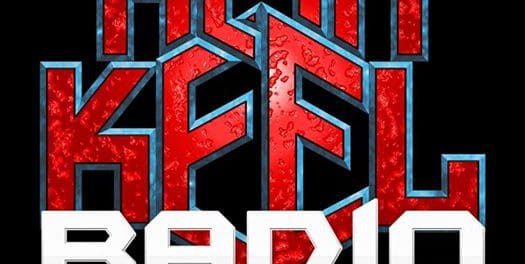 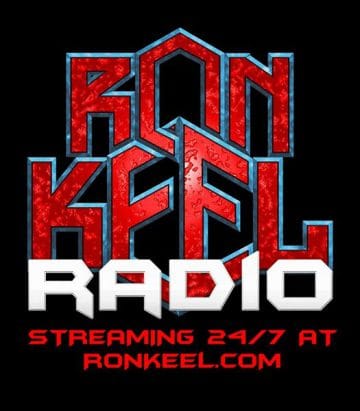 The following message was posted on Ron Keel‘s Facebook page about an hour ago:

“Nearly two years on live radio has been a dream come true. As a kid, I dreamed of being a rock star and a radio show host/DJ and I couldn’t have scripted it any better – KBAD was the ultimate rebel rock station with a killer format, amazing staff (on air and off), and a nationwide army of loyal listeners.

Thanks to all for the outpouring of support and appreciation for a very special two years in rock radio history. Answers to frequently asked questions: (1) Ron Keel Band remains strong, as we have been independent since the name change in January. We have a major announcement coming soon regarding 2018! Next show is in Fargo this Saturday Sept 30 at http://thewindbreak.com/ (2) Renee and I are staying in Sioux Falls and are very happy here with our home, our friends, and this community. (3) I’m going to keep doing what I’ve always done – entertaining people and having fun.

I have re-launched RON KEEL RADIO, a 24/7 streaming broadcast that features music from throughout my career (hundreds of songs from ALL projects and eras) and we’ll be adding a ton of new content now: encore broadcasts of my “Streets Of Rock & Roll” syndicated show, new interviews, and LIVE broadcasts with the same phone interaction that I enjoyed on FM radio. A mobile app is in development – for now, just click on the PLAY button at http://ronkeel.com and enjoy.

As always, thanks to everyone who has given me the chance to live my dreams in life and in music. You’re my people, and I’m your humble (and fearless) frontman.”