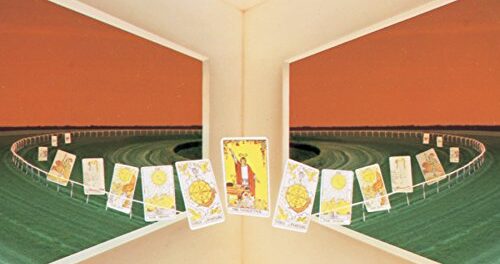 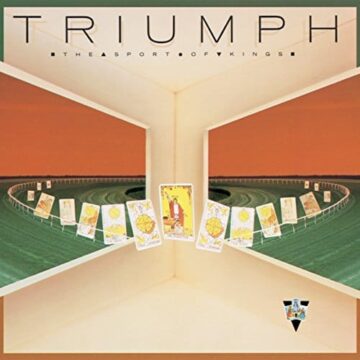 Out of This World (1988). One album that Nevison started to produce but did not complete was Triumph‘s The Sport of Kings (1986), which production was finished by Mike Clink.

In terms of the reasoning behind the disconnect, Nevison indicated: “I’ll tell you what it was; we were just talking about Survivor having this faceless kind of band; that was Triumph, too. Triumph had, and this was something from the very get-go that I talked to them about when I interviewed for the job, but they had this band where they had Gil Moore singing from the drums, and they had Rik Emmett singing from the guitar. I just wanted to shift things to Rik Emmett, who is a much better singer. Since Gil was like the leader of the band, he didn’t want to give that up, but he agreed to do that when we were talking about this.

So, they flew me to Toronto, we rehearsed the band, and we did not have Gil Moore singing any of the songs. Then I think I had them go to L.A. somewhere; maybe it was the Record Plant, I’m not quite sure. We recorded the basic tracks, and then they have their own studio in Toronto, so we flew back to Toronto to do the overdubs. And [Gil] started talking about singing a couple of these songs. I said, “That wasn’t the deal that we had here,” and I left. They couldn’t believe it. I remember they were signed to MCA, and Irving Azoff was the head of it, so I called up Irving and said, “I can’t stay here, man. I’m sorry.” So, again, Mike Clink filled in for me. He finished it off. That’s not the way I saw it, and they should have told me. Look, I’ve had a couple of things with Eddie Money, the same kind of thing, where they lie to you; they just figure you’ll turn it around. They don’t realize that I don’t get turned around.”

You can read the rest of the interview with Ron Nevison at Vinyl Writer Music‘s website.