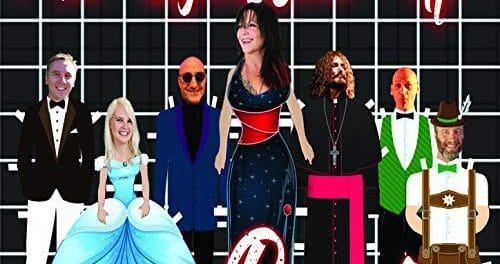 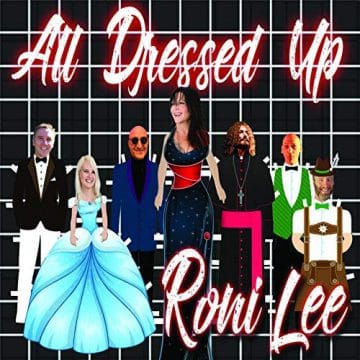 Lee‘s Bio on her website states (with slight edit): “Roni was the original guitarist for Kim Fowley’s LA punk rock band Venus and the Razorblades. Currently performing with Jeff Kathan (formerly the drummer for Paul Rodgers), and Lynn Sorensen (formerly bassist for Paul Rodgers and Bad Co., and current bassist for Heaven and Earth). Roni is also the founder of Play Like A Girl Records (playlikeagirlrecords.com).

Roni’s vocals and guitar techniques span various genres. She has lent her talents on numerous recordings on gospel, funk and rock. Her current original rock project includes backup musicians that are over-the-top talented and amazing in their own right and her touring while focused mainly on the West Coast from the Northwest to San Diego and all point between, she also tours overseas to entertain and rock the world!”