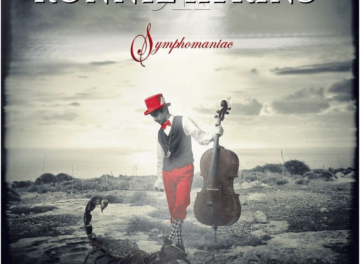 Pretty Maids frontman Ronnie Atkins, who was diagnosed with stage four cancer back in April 2020, continues his frenetic pace at releasing solo releases ever since then with his fourth recording — the EP Symphomaniac — now available via Frontiers Music Srl. Atkins previously released the full-length album One Shot (March 2021), the EP 4 More Shots (The Acoustics) (October 2021) 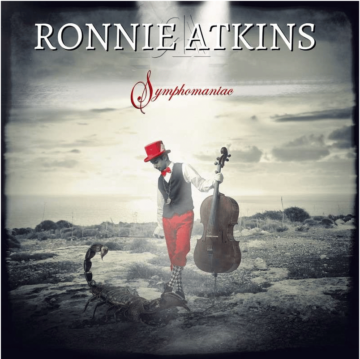 and the full-length record Make It Count (March 2022). The EP Symphomaniac was just released today (on November 18, 2022) and is limited to 300 copies in Frontiers‘ Europe webstore while already sold out in its US one.

“Respected Danish hard rock singer/songwriter Ronnie Atkins released his latest studio album, “Make It Count” on March 18, 2022. The electrifying melodic hard rock masterpiece came almost one year to the day after the release of Atkins‘ last solo album, the critically acclaimed “One Shot“. And now, as he did with “One Shot“, Atkins is releasing an accompanying EP for “Make It Count“. The “Symphomaniac” EP features orchestral versions of four tracks from “Make It Count“: Rising Tide, Make It Count, Let Love Lead The Way, and Unsung Heroes.”