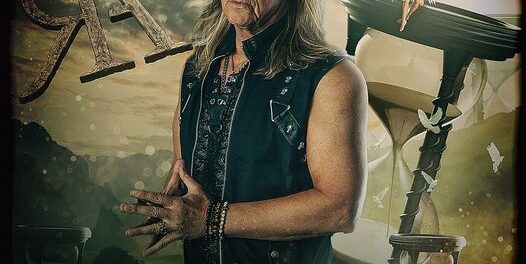 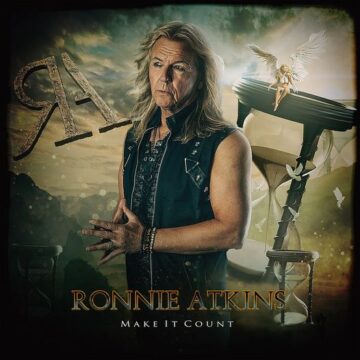 Pretty Maids frontman Ronnie Atkins has unveiled a lyric video for the ballad “Let Love Lead The Way” from his latest solo album Make It Count, which was released via Frontiers Music Srl back on March 18, 2022.

Sleaze Roxx stated the following in its review of Make It Count:

“Had I not been strongly and secretly hoping for more songs similar to “Rising Tide” prior to purchasing Make It Count, I would have appreciated the album a lot more. Overall, the songs are for the most part well crafted. There are some excellent melodies throughout and Atkins possesses a great voice that doesn’t seem to have weakened over time. Make It Count may not have contained the type of songs that I was hoping for but Atkins has for the most part delivered some quality material. It’s just a little too watered down and melodic for my musical taste. Perhaps it’s the Frontiers influence? Whatever the case, Make It Count is a decent album but just doesn’t possess enough grit to keep me fully interested.”