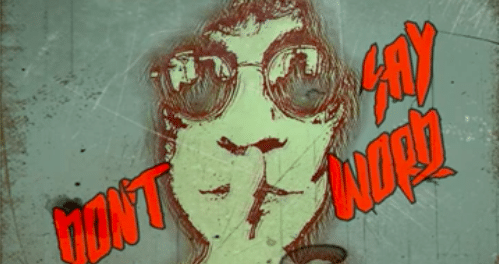 Rough Cutt featuring frontman Paul Shortino, bassist Matt Thorne and guitarist Amir Derakh have unveiled their new single “Don’t Say A Word” from their studio album III, which was released via the DDR Music Group back on June 8, 2021. You can purchase III on CD via the DDR Music Group’s website and digitally via the record label’s Bandcamp page. 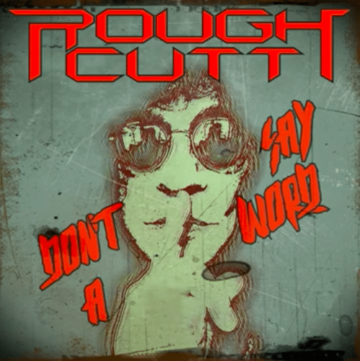 Sleaze Roxx stated the following in its review of III: “This brings us to June 2021 when Shortino, Derakh and Thorne, out of nowhere issued the III album via the DDR Music Group label. The trio enlisted help from former Quiet Riot and Ratt (and also one time Rough Riot) guitarist Carlos Cavazo to play some lead guitar on some tunes. III is composed of songs that were written by the band members when they reunited a few years ago and intended to record new music. I should point out that long-time followers of the band will notice that the tracks “Prowler,” “Peyote” and “House of Pain” were previously available on the Rough Cutt Live album issued in the mid-’90s. That album is now out of print, and adding these bonus studio cuts brings additional value to this release. I really enjoyed the ‘modern,’ darker and heavier approach on “Prowler” and “House of Pain.” I wasn’t fond of “Peyote” when I heard it in the ’90s, but it has grown on me over the years. The ‘new’ material within is a continuation of the direction was going when they recorded the aforementioned bonus tracks.”