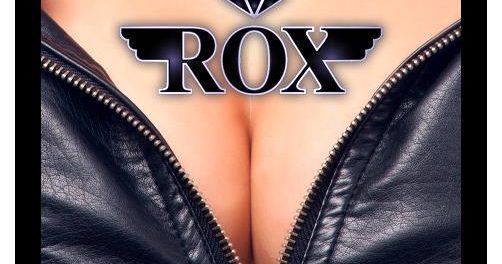 Rox release revamped version of song “Do Ya Feel Like Lovin'”

New Wave Of British Heavy Metal rockers Rox have released a revamped “2016” version of their song “Do Ya Feel Like Lovin'” via Teenteeze Records. 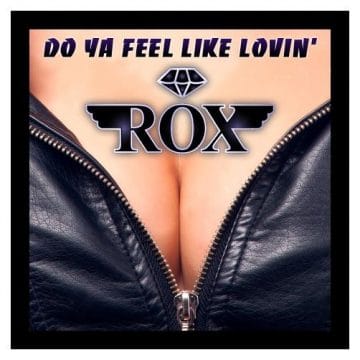 The group released a subsequent album entitled Violent Breed in 1983 and with Mark Savage handling the lead vocals instead of Kevin Kozak.

Based on Rox‘s Facebook cover photo, it appears that Kozak, Red Hot Red and Diamond have reunited to forge ahead as Rox although Emerald and Maunsell are also listed on the Facebook page as band members.

ROX… The diamond studded titans of Teenteeze! Hard rock that dazzles… Lyrics that teaze and taunt… And above all the hottest rock ‘n’ roll in years! https://www.facebook.com/roxglitterkidz/