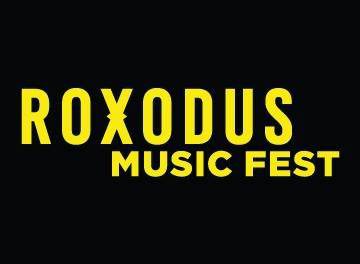 Roxodus Festival in Edenvale, ON, Canada reportedly cancelled due to grounds receiving too much rain

Say it isn’t so. Another rock festival in the province of Ontario in Canada is reportedly cancelled. The Roxodus Festival which featured big name artists / headliners Aerosmith, Nickelback, Kid Rock and Lynyrd Skynyrd along with Sleaze Roxx favorites Alice Cooper, Lee Aaron, SteelHeart and Lita Ford was supposed to take place in Edenvale, Ontario, Canada from July 11 to 14, 2019 but is now reportedly cancelled due to the Edenvale Airport grounds getting too much rain. This is 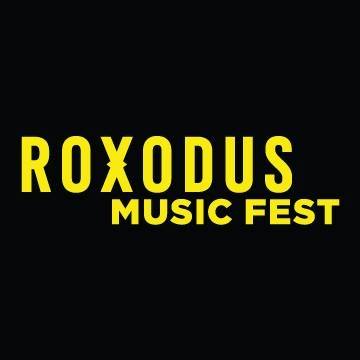 apparently the case even though the festival is still eight days away.

The following message was tweeted by radio station AM640 Toronto yesterday evening:

“Organizers confirm the #Roxodus music festival has been cancelled. They say the Edenvale Airport grounds received too much rain, making the event ‘unfeasible.’ No word on whether or not refunds will be issued.”

Sound Check Entertainment posted the following message about an hour ago via its Facebook page:

“We can now confirm that Roxodus has been cancelled due to “poor venue conditions”! No refund information is available at this time, we will update this story as information comes available! #WeLoveLive”

This is the second inaugural big rock festival this summer in the province of Ontario that will apparently not be going ahead as Rock The Roses‘ Hair In The Fair Rock Festival that was supposed to take place at the Niagara Regional Exhibition in Welland, Ontario, Canada from July 11 to 13, 2019 appears on the verge of being cancelled. Back on June 28, 2019, Rock The Roses announced that the Hair In The Fair Rock Festival needed a minimum of 1,000 ticket packages sold in the next four days to go ahead even though many of the artists were pulling out due to alleged breaches of contract by the promoter. A number of Hair In The Fair Rock Festival ticket holders have now reportedly received refunds and additional acts have dropped out so it appears inevitable that that festival will be cancelled as well.