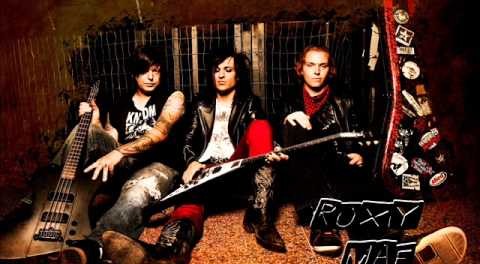 Ohio, USA based glam / sleaze rockers Roxy Mae appear to be calling it quits as the group is going on an “indefinite hiatus” after an almost ten year run. 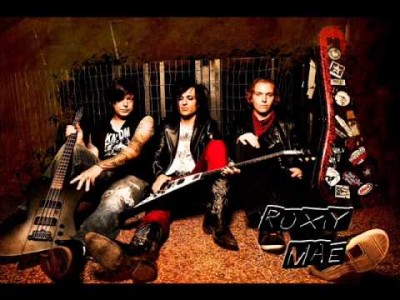 “Due to some very unfortunate circumstances & after nearly a decade of rockin n rolling across the region Roxy Mae will be going on an indefinite hiatus. if you have any favorite show memories , pics , or videos feel free to share them to the band page or my personal page . & Thank you so much to everyone that has shown us support thru the years we appreciate every bit of it

Sleaze Roxx stated the following in its review of Roxy Mae‘s self-titled album released back in 2014: “Starr is certainly a proficient singer, guitar player and songwriter. His bandmates are no slouches either mind you. There isn’t a song on this album that I haven’t thoroughly enjoyed and sung along to from the first spin onward. Since the release of this album, Roxy Mae have released a couple of singles that don’t deviate from that glam slam sleaze driven rock n’ roll foundation they have adhered to for over five years. Quality stuff all around and it should appeal to many.”