The Fifth featuring Cold Sweat frontman Roy Cathey have apparently finished their new studio album. The group’s last album dates back to 2008’s Confessions of Man (which was re-released in 2009 via EMG/Universal Records). The Fifth released a remixed and remastered version of Confessions of Man via Vanity Music Group on November 13, 2020. 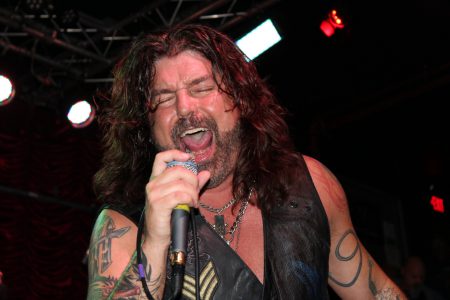 Cathey explained via a Facebook post today why it has taken so long for The Fifth to release a new album:

“I get asked often why it took so long for THE FIFTH to release another CD. Well, let’s just say it’s been a difficult road but here’s a break down of why…

Let’s just say things have been…..
Complicated.
But last night…we FINALLY FINISHED IT!!!”

The Fifth‘s “The Gift” video (from Confessions of Man):