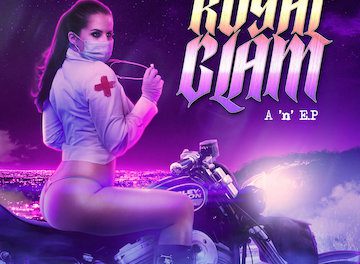 UK rockers Royal Glam consisting of Steffan Denton (lead guitar and vocals), John Stewart (drummer), Corey Dickman (rhythm guitar and vocals) and Ieuan Williams (bass) have released a visualizer video for their single “Emergency” from their upcoming album A ‘n’ EP, which will be available on June 19, 2020. You can pre-order the album A ‘n’ EP via Royal Glam‘s Bandcamp page 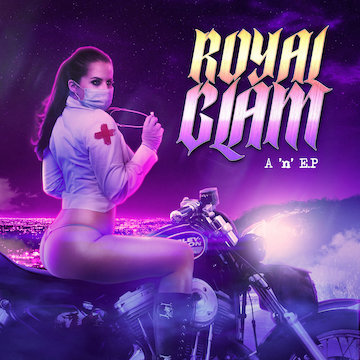 “Royal Glam began back in 2010 in the South Wales valleys where they took the local music scene to a new high with their leather spandex, hairspray, blistering guitar solos and ‘over-the-top’ vocal screams that nobody had heard the likes of since the 1980’s. After two years of gigging and making it to a Battle of the Bands final, Royal Glam grounded to a halt due to its members being spread between Cardiff and Bristol. However now in 2020, ten years after the initial formation of the band, they have returned with an album that is set to blow minds or at the very least shatter glass with their high pitch vocals once again.”