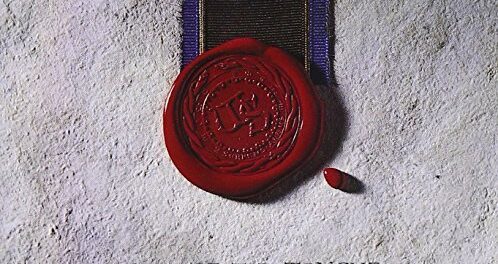 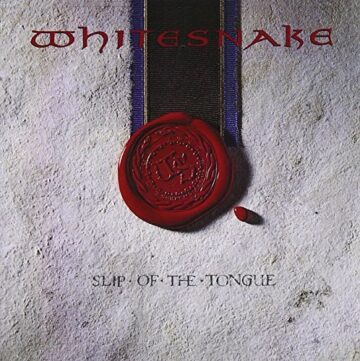 When asked about Whitesnake and guitarist Steve Vai‘s playing on the album Slip of The Tongue (1989), Sarzo indicated (as transcribed by the 80’s Glam Metalcast podcast):

“My roots with Whitesnake go back to 1984 with Quiet Riot on the “Condition Critical” Tour. Whitesnake was the opening act. I met everybody and became close with the members. I had been a fan of Whitesnake since the 70’s and of David with Deep Purple.  “Burn” was one of my favorite records. When I left Quiet Riot in 1985, I got a call from Whitesnake’s management. I was in the middle of putting a band together with Tommy Aldridge. We went over to their managements office and they made us an offer to join the band. Since I toured with Whitesnake, I knew about the inner conflicts that were going on within the band. So I knew there would be a new band shortly. I passed on it then because I was just getting out of one “situation” and I didn’t want to join another “situation”. I believe if I would have joined them in 1985, I would have never made it past the recording of the record. Nobody from that record survived!

Slip of The Tongue is an interesting record. There was a certain vision for that record, but Adrian Vandenberg got injured during the production. Then Steve Vai was hired and he brought in a beautiful vision. He was very aware of being able to fit in the music that was already created. He brought in his own flavor though as well. It would have been a growth from the previous records even without Steve, but Steve made it growth and almost a quantum leap into the future. If you listen to that record now, it’s very contemporary. 30 years ago when it came out, it was ahead of its time.”

You can listen to the interview with Rudy Sarzo on the 80’s Glam Metalcast podcast below: