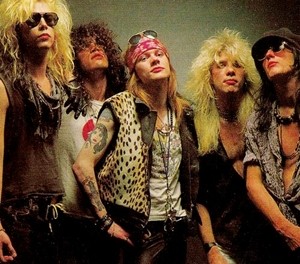 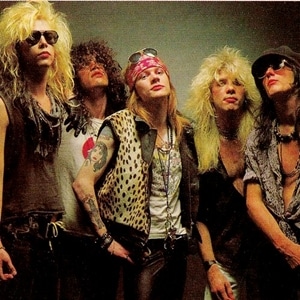 WAAF News has reported as follows:

“Although it is an unofficial announcement, Brazilian journalist Jose Norberto Flesch is reporting that the original members of Guns N’ Roses have solved their legal issues that were preventing them from having a reunion tour.

According to Flesch, “Heads up! The ‘possible return of Guns‘ story is stronger now. I’ve heard that the legal issues have been solved. Now it’s up to the band.””