While there is no question that Canadian power trio Rush have not had much coverage on Sleaze Roxx, there is no denying that the iconic group has had a very lasting and big impact on the music industry. 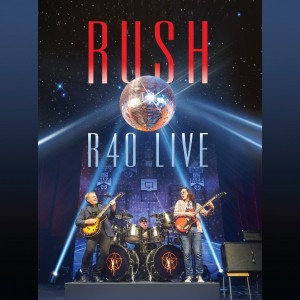 Recently, Rush completed their R40 tour to celebrate their 40th year anniversary, which ran from May 8, 2015 to August 1, 2015. The R40 tour was hailed as the group’s last ever tour and rumours have circulated that a lot of reasons are due to drummer Neil Peart.

In a recent interview with the magazine Drumhead, Peart spoke about his career with Rush. At some point, he mentioned his young daughter and stated, “Lately Olivia has been introducing me to new friends at school as ‘My dad — He’s a retired drummer.’ True to say, funny to hear. And it does not pain me to realize that, like all athletes, there comes a time to… take yourself out of the game. I would rather set it aside then face the predicament described in our song “Losing It,” ‘Sadder still to watch it die, than never to have known it.’”