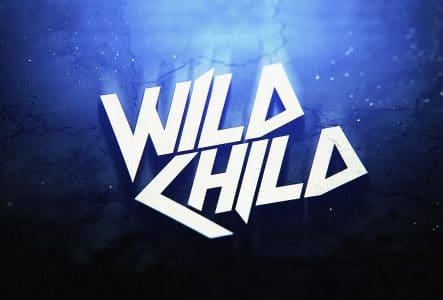 Moscow, Russia based glam metal band Wild Child have released their first video for their song “Can’t Live Without Your Love” from their forthcoming debut EP entitled Gonna Sing This Song To The World, which will be released this summer.

Wild Child are a pop rock band from Moscow, Russia formed in 2006 in Siberia (Novosibirsk). The band is located in Moscow at the present time. Bright image, catchy melodies and strong rock sound is the formula for Wild Child. The band won the Russian part of the international contest Hard Rock Rising by Hard Rock Cafe in 2014. Wild Child also played at the Eclipse Festival with Gorky Park as the headliner and also at many other local festivals.

The group is comprised of Alex Shubin on vocals, Tommie Gurunian on guitar, Danny Scotch on bass and Vladimir Larin on drums.