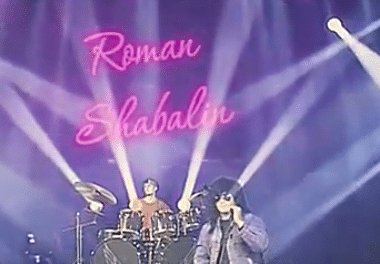 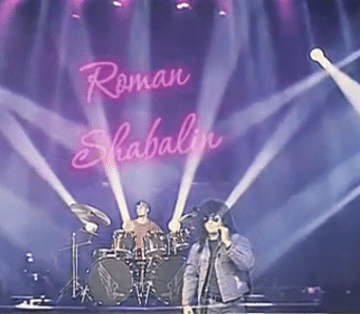 Speaking exclusively to Sleaze Roxx via the assistance of Kerrang Inrock, Shabalin was asked how come he is so good at capturing the ’80s melodic rock sound to which he replied: “I’m a huge fan of this era of music and especially how it sounded. That’s why I try to set settings, by ear, as close to the ’80s sound as it is possible.

In terms of what’s the rock n’ roll scene like in Russia for melodic rock, Shabalin opined: “[It’s] absolutely not popular. [There are] only a few from the different parts of the country that like it. People don’t understand that style, especially the young generation.” With respect to why he hasn’t really advertised himself on English platforms when his song is in the English language, Shabalin advised: “I got no free time. I’m constantly at work and I’m not able to do PR. I don’t know how to do it. All I can do is write and perform my music. Marketing is not my cup of tea.”

Roman Shabalin – Love In Our Hearts