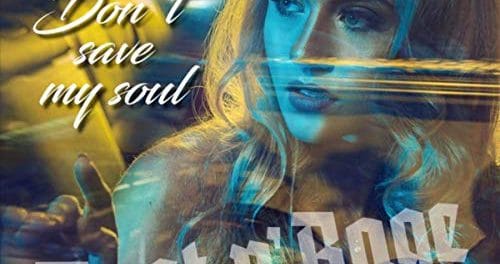 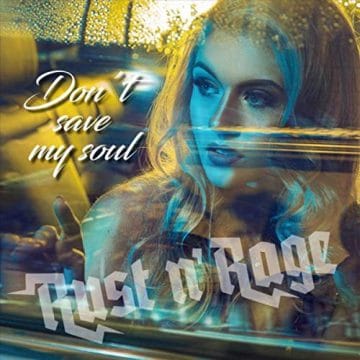 “Rust n’ Rage is a rock band formed in 2010, hailing from Pori, the west-coast of Finland. Founding members of the band are guitarist Johnny and drummer Jezzie. The original line-up had a different singer, bassist and also another guitarist, Martti. In the early years of the band, Rust n’ Rage mainly played covers, all the while creating their own material. The band’s true spirit and line-up started forming when Vince took the mantle of the singer and Eddy grabbed the bass. Not long after, there was a demo-session of three songs, and two of the songs ended up in the debut album later on. Rust n’ Rage was going on strong as a five-man band, until Martti decided to focus on his own projects and passions.

The band decided to keep on going as a four-man group, with only the power of one guitar. At this point, they already had a lot of own material, and it was time to record a debut album. The debut, “Showdown”, was released in the start of 2013 via local record company, Ektro Records. Three music videos were released from the album, and the record got mainly good reviews from all around the globe. After intense touring around Finland, it was time to start going abroad. Rust n’ Rage went for a six-gig tour, that consisted of gigs in Sweden, Latvia and ended in Estonia, in the summer of 2014.

At this point, the band had loads of new ass-kickin’ material, and after choosing which songs to record for a second album, all that was left was to start recording it.

In the summer of 2015, Rust n’ Rage started “Nothing to Lose-tour”, which was done with another Pori based band, Serpico. This tour had gigs in Latvia and Finland, and ended up with eight gigs, all around England.

From the upcoming album, two singles have been released already: “Riding on the Storm”, as a lyric video and “Take it Off”, as a music video. The second album will be released on the year 2017, and it’s gonna be kick-ass! With new material coming up all the time as we speak, the plans for the future for Rust n’ Rage are clear. We’ll keep you posted baybe!”