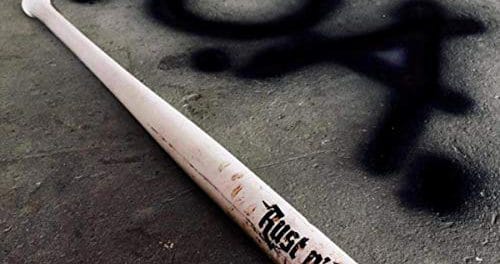 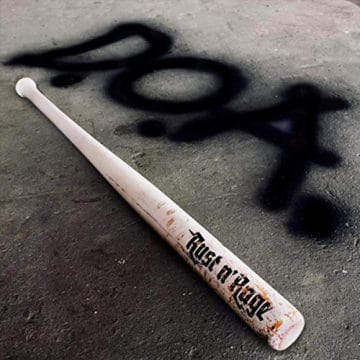 After two demos and three years of furious live performances, these hellraisers are releasing their debut album, Showdown. It is a fuel-soaked pilgrimage to the neon-lit streets of ultimate decadence. The eleven outlaw anthems deal with the unbearable heat of the night and sleazy she-devils, showing true promise in keeping the glam metal flame alive. Showdown is released through co-operation of Ektro Records and Karkia Mistika. You can’t take ROCK’N’ROLL from our souls!”