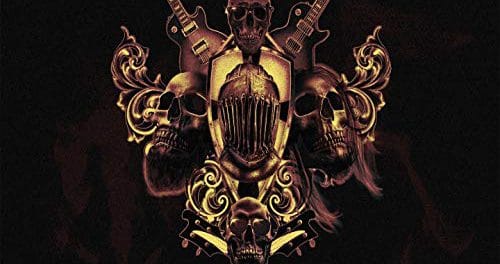 UK rockers Ryders Creed will be entering the studio in November 2020 to record their sophomore album, which will follow up their self-titled debut album released via Off Yer Rocker Recordings back in July 2018.

The following message was posted on Ryders Creed‘s Facebook page back on September 9, 2019:

“??? CREEDLINGS!! ???
We have some nostalgic photos and some exciting news… 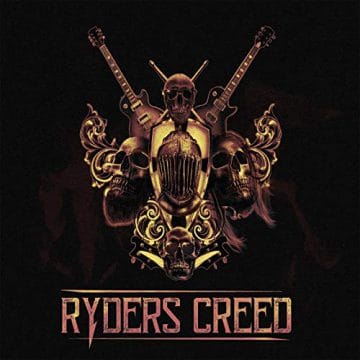 Now.. we are still aiming to release the album just before summer, just before festival season starts up again, BUT.. Here’s a little bit of what you can expect to see from us between now and then…

? New merch, new music, new music videos, new BTS videos, new announcements, lots of photos, lots of chances to come and do some really cool things with us lot whilst we are recording the album! ?

We have lots and lots of awesome plans for the end of this year, start of next year and we can’t wait for you all to come along with us for the ride! Get excited guys, cause this new album is a massive step up for us… if you liked the 1st album, you’re gonna bloody LOVE this!

The second music video / single release from UK Midlands rockers Ryders Creed, off the Debut Album “Ryders Creed”.Dedicated to, and special thanks to Paul “T…