S.H.O.T. release video for “Before I Die” 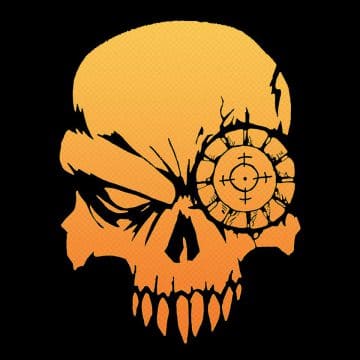 Berlin, Germany based Brazilian rockers S.H.O.T. have released a video for their song “Before I Die” from their upcoming new studio album.

S.H.O.T. have reportedly taken a change in musical direction and are now focusing on a combination of hardcore, punk and metal.

S.H.O.T. performing their second single entitled ´BEFORE I DIE´ taken from their upcoming album to be released July, 2017.Credits:Lisa LorieneJan Henrik Baue…