S.H.O.T. re-release video for song “This Is Our War” with new mix

Brazilian rockers S.H.O.T. have re-released a video for their song “This Is Our War” which now has a new mix. The previous video for the song is now not available.

The following message was posted in part on S.H.O.T.‘s Facebook page back on February 4, 2017 (with slight edits): 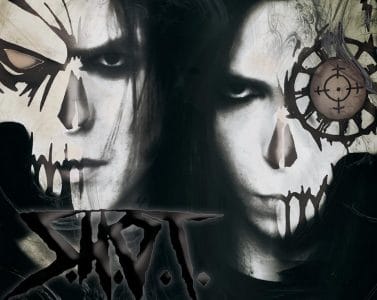 “We decided to mix again the song “THIS IS OUR WAR”

On the link below you can feel the difference…

Back on January 28th of this year, the following status update was posted on S.H.O.T.‘s Facebook page (with slight edits):

“Hey rockers, it has been a while since our last posting.

Well, we are quiet but not dead. 😛

We are currently working in studio to release you guys some new stuff for this summer.

On the meantime, let’s take a retro to our last released EP BRN FCK (2016)

If you still didn’t listen to it, you can find the full EP directly on our SoundCloud page: