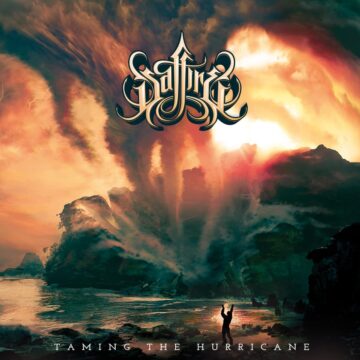 Sleaze Roxx stated the following in its review of Saffire‘s previous album Where The Monsters Dwell: “I readily admit that I am not that much of a Deep Purple or Rainbow fan. Sure, I know tons of these two bands’ songs and think Deep Purple‘s “Perfect Strangers” is one absolutely mesmerizing track but I only own one album between the two iconic groups. When Perris Records principal Tom Mathers pushed for me to listen to Saffire‘s latest studio album Where The Monsters Dwell while telling me that the Swedish hard rockers were getting “rave reviews”, I decided to give them a chance and I am so glad I did. Simply put, Saffire will get another “rave review” — at least for the first seven songs on the record.”

Saffire‘s “Read Between The Lies” video: