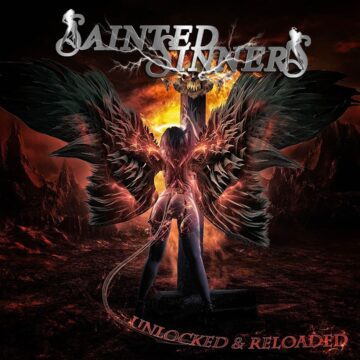 another video in support of their new studio album Unlocked & Loaded, which was released via El Puerto Records on December 4, 2020.

“On New Year’s Day, the Sainted Sinners ushered in the new year with another video from the current album “Unlocked & Reloaded.” Directed and edited by Volker Thiele, who was responsible for the videos on the first two albums, “Stone Cold Sober” is the story on reality and (another) fantasy.

It’s about the pub scene how it has been until this year and how we have to deal with it in recent times. It’s the story about real life and a sobering couchpotato existence.“

The Sainted Sinners celebrated on New Year’s Day via an online Meet & Greet with their fans, who then experienced the premiere together.”